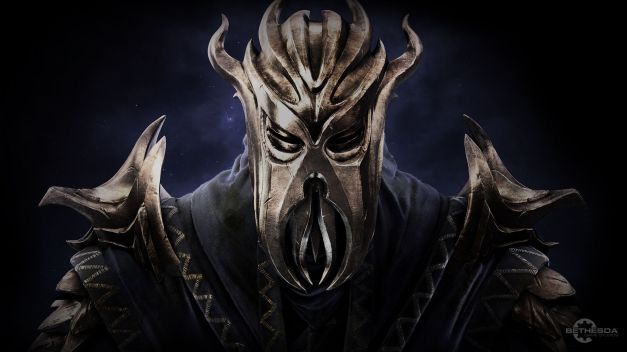 Following the teaser image above from Bethesda Game Studio’s twitter on the 2nd November with the words “Full trailer on 11/5” they have held true to their word and announced The Elder Scrolls V Skyrim: Dragonborn today. END_OF_DOCUMENT_TOKEN_TO_BE_REPLACED 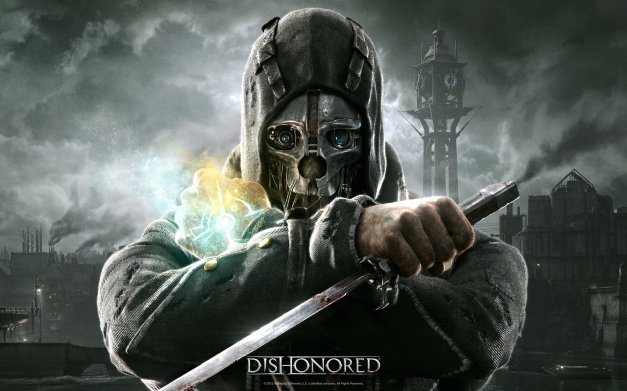 Bethesda have released a new gameplay trailer for Dishonored called ‘Daring Escapes.’  According to the video’s description on YouTube Corvo has “infiltrated the Boyle Mansion, but things have gone poorly and the City Watch is on your tail.” You have 3 escape plans to choose from by selecting The Long Jump, Sleep Tight or Chain Possession, or sit back and watch all 3 one after the other to see some top class Dishonored gameplay using Blink, Bend Time and Possession.

Check out the gameplay trailer after the break. END_OF_DOCUMENT_TOKEN_TO_BE_REPLACED

Bethesda have released the walkthrough for ‘The Golden Cat’ mission in Dishonored which was shown off at this years E3.  In the two videos after the break Co-Creative Directors Raphael Colantonio and Harvey Smith guide you through two different playthroughs.  The first video shows off a stealthier appraoch to assasinating The Pendleton Brothers and the second shows off a more direct, action-orientated style of play.  At the end of the second video you can also see the player take on the Tallboys in a fight in ‘The Flooded District’. END_OF_DOCUMENT_TOKEN_TO_BE_REPLACED

GameTrailers have released the first gameplay trailer for Bethesda Softwork’s upcoming stabby assassination game: Dishonored. To the tune of “what shall we do with the drunken whaler” the trailer shows more of the Dishonored world including the effects of the on-going plague, the government forces and plenty of stabbing.

Quite where the drunken whaler comes into it all remains to be seen but it does add in a whole load of atmosphere to an already dark and gritty looking game.

For more information on Dishonored check out the official game website here.

Bethesda Softworks have released the first trailer for their upcoming game add-on for The Elder Scrolls V Skyrim: Dawnguard.  The trailer heavily features those creatures which stalk the night, vampires and the Dawnguard who seem to be a group of soldiers dedicated to getting rid of the vampires. The trailer seems to hint at being able to choose which side you’d like to fight on which should hopefully mean completely different stories depending which path you go down.  Also included in the trailer is a new weapon, the crossbow, which should make for some new interesting gameplay options for those who prefer the ranged combat.

So, which side will you be looking to choose to fight on?

For more information on the game check out the official website here.

Charge into battle with the Skryim 1.6 update

Bethesda have announced that in update 1.6 for Skyrim they will be introducing mounted combat following its teasing in the Skyrim Game Jam video shown off earlier this year at DICE 2012.  This is a free title update for all platforms and will see players now able to use melee and ranged weapons, thus making horses more useful.  Now we just need to see Bethesda implementing horses for companions so we don’t have to wait for them to constantly catch up as we ride into the sunset.

PC users are able to try out the highly requested mounted combat now by opting into the Steam Beta Update via the settings menu in Steam, while news on the Xbox 360 and PS3 release dates are yet to be announced.  Check out the full patch notes after the break. END_OF_DOCUMENT_TOKEN_TO_BE_REPLACED

So, Bethesda Softworks have finally announced the first DLC/expansion pack/add-on to Skyrim, named Dawnguard.  They haven’t released any details other than to post the image below onto their blog with the words “Coming this summer to Xbox 360. More details at E3.“

Judging by that we’ll have to wait for more details to be revealed about Dawnguard at E3, although we do know that they’ve confirmed that it will be a timed release on the Xbox 360 with the PC and PS3 platforms no doubt following afterwards.  Not too long to wait until E3 which is taking place on June 5th-7th this year.

See the original post on the Bethesda Softworks blog here. 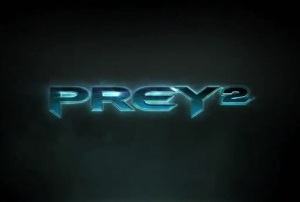 Bethesda Softworks have released an update on the status of currently in-development game Prey 2 following rumours last month that it had been cancelled.  Here’s the word straight from the horse’s mouth:

Development of Prey 2 has not been cancelled but the game will not be released in 2012 as planned. The delay is due to the fact that game development has not progressed satisfactorily this past year, and the game does not currently meet our quality standards. Prey 2 has shown great promise and we regret disappointing our fans. We have made a substantial investment in game development to deliver the experience fans want. We are determined only to release the AAA game that fans rightfully expect, and are unwilling to compromise our quality standards to meet a release schedule.

It’s great news since the game was looking to be shaping up very nicely with its promise of an open world, free running esque missions and gorgeous visuals.  It’s nice to see the developer putting it back to make sure it’s up to their high standards.

See the original post on the Bethesda Softworks Blog here.

Bethesda Softworks have released the debut trailer for Dishonored, an upcoming game being developed by Arkane Studios, following a tweet yesterday teasing a picture (below) of a game protagonist with the word “Tomorrow”.

The game sees you playing as a once-trusted bodyguard to the Empress who is framed for her murder, now known by the infamous mask which becomes your calling card as you turn assassin and hunt for the truth behind her death in a city ruled by the neo-industrialist government and besieged by the plague. END_OF_DOCUMENT_TOKEN_TO_BE_REPLACED

Felix harms no man, beast or the undead in Skyrim

I suspect there’s been a fair amount of kills racked up now in Bethesda’s The Elder Scrolls: Skyrim but one player is choosing to play the game by not killing anything, be it man, beast or even the undead.

His character is of the Khajiit and he’s called him Felix and he’s a peaceful monk.  I presume this is in reference to the Felix cat from TV since he says his reasoning behind this behaviour is that Felix wouldn’t do it in real life and this is how monks should be. It’s pretty impressive considering how much of the game tempts you to kill things and yet he’s managed to get to level 9. He won’t take on any quests which require you to kill things and his sneak and magic levels are pretty high!

Anyway, he’s kindly put together a video of Felix in action for you: