It may seem like it was just yesterday that the worlds of Cloud Strife and Mickey Mouse collided to create Kingdom hearts, but Dream Drop Distance marks 10 years of the series’ lifespan. By this point in time most gamers understand what Kingdom Hearts is and have decided whether or not it is a series that is worthy of their library, and Dream Drop Distance understands that about itself. For a Kingdom Hearts game with Disney characters, vibrant colors and wonderful music, Dream Drop Distance is the worst game for someone new to the series to be introduced to. The storyline has reached a point where it’s hard to make sense even for a seasoned Kingdom Hearts player and it’s fairly weaker than the other entries in the series, the gameplay is a bit more frustrating than the other entries, the storyline is a bit off and the game might be better off without some of the new features. 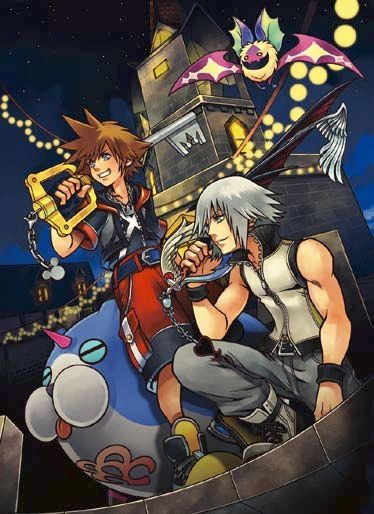