CES 2012 – The most interesting product/brand announcements so far

The Consumer Electronics Show 2012 (CES) is taking place this week from 10th to 13th January 2012. Here are some of the best products/brand announcements so far:

With two monitors and a HDTV/monitor as their line-up for the show it’s certainly one for the computer users amongst us all.  The two Series 7 monitors will come in a choice of 24 or 27 inches and packing WiDi and MHL gear enabling you to stream content from your computer, smartphone or tablet with the HDTV version including a built-in HDTV tuner.  They’ll both launch at the same time with the HDTV version being slightly more expensive.

The third monitor is the Series 9 27 inch monitor which is packing a plane line switching panel with a QHD resolution of 2560 x 1440 and MHL.  Much like the Series 7 monitors you’ll be able to stream content from your handheld devices to your TV. 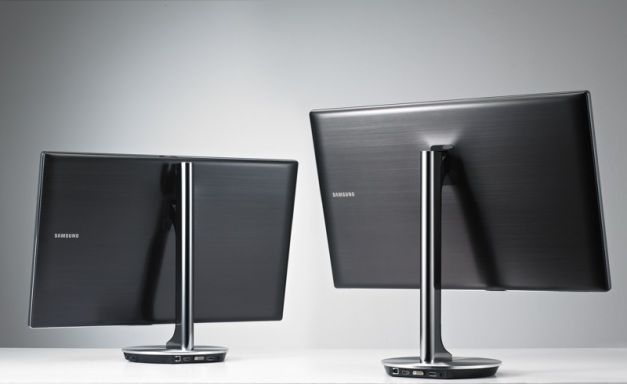 Thanks to Engadget for the original article.

Logitech is bringing the ‘Cube’, a new kind of mouse:

I’ve seen plenty of people giving presentations holding their mice, using their pointer to point out items on the screen.  It not only makes it difficult to actually see what their pointing at as they try and deliver their presentation at the same time but it also means they end up looking slightly flustered moving the mouse everywhere.  Well, Logitech may have the solution, say hello to the ‘Cube’ (Not the ITV gameshow).

Not only is this a laser pointer but it’s also shaped as a cube (More of a rectangle though to be honest).  It’s top surface allows you to scroll using swipe gestures using Logitech’s Flow Scroll software and apparently has similar performance to scrolling on your touchscreen smartphone.  Enabling smartphone mode is a easy as picking the ‘Cube’ up from the table.  Should make those presentations a little easier now although I suspect the shape may not make it into the everyday office. 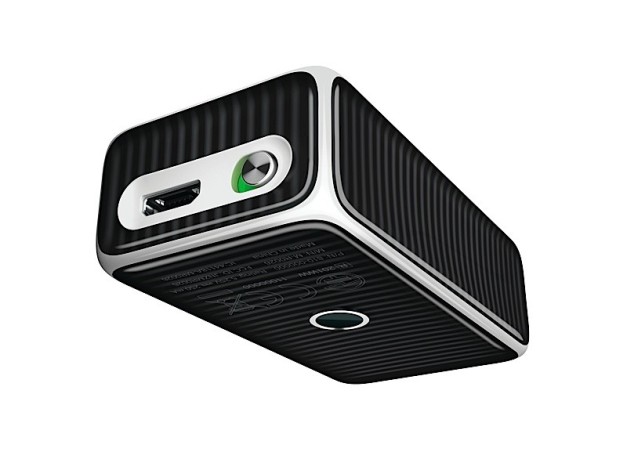 Thanks to Engadget for the original article.

Google TV will feature amongst 6 manufacturers:

Google recently released an update for Google TV which introduced a simpler interface, a new way to discover content on the internet, turned Youtube into a more TV like experience and added the Android Market.  Since the release of that update Google have reported that their activation rates have more than doubled, not bad considering how despondent Logitech were about the platform last year.

They currently have over 150 apps on the Market for download which have been developed specifically for use with your TV and many more apps are available to download.  It’s with these figures that Google have announced 6 new partners for Google TV to look out for at this year’s CES:

LG:  LG will be showcasing a new line of TVs powered by Google TV running on their own L9 chipset.

Marvell:  Also new to Google TV is Marvell, an innovative worldwide leader in chipsets. Marvell will be showcasing a new generation of Google TV solutions which will help bring more products across more price points to consumers.

Samsung:  They’re working closely with Samsung to bring Google-TV powered Samsung devices to the market in 2012.

Sony:  Building on their partnership with Sony, Sony will unveil new devices for the US and plans to offer Google TV powered products in several countries around the world in 2012 this week at CES.

Vizio:  Last year Google announced their partnership with Vizio at CES 2011. This year they’ll be joining Vizio as they hold private demos at CES showcasing their new line of Google TV-powered products.

It’s looking like it could be a fairly exciting event this year and one which doesn’t seem, so far, too dominated by 3D products and tablets.